Australians White Sheep are produced from four different breeds that were selected and combined for their individual qualities. These included Texel, Poll Dorset, Dorper and Von Roy.

Over the last 4 years we have purchased 8 more stud rams from Baringa and stud ewes from Grathlyn, Highfield, Gamadale and Ardess to diversify our genetic lines within the breed and continue to produce quality animals. 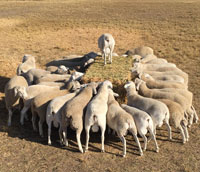 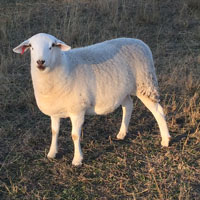